People are different, and at work, we all have to make allowances for our colleagues, just as our colleagues do for us. However, for the one in seven people who are classed as neurodivergent, it’s not just about making allowances; it’s about understanding a person’s differences and making sure that they are able and encouraged to use their skills and attributes for the benefit of their team and the larger organisation.

Someone may be considered neurodivergent if their brain learns, functions, or processes information differently than the majority of people. (Those whose brain functions as society expects are described as neurotypical.) Neurodiversity encompasses a range of conditions such as autism, dyslexia, dyspraxia, attention-deficit/hyperactivity disorder (ADHD), dyscalculia, and Tourette’s syndrome.

However, not every person who has a neurodivergent condition, such as autism, will present in the same way. This is because it’s possible that individuals may experience different characteristics or mannerisms, which is sometimes referred to as being along a “spectrum.” It is also possible to have more than one neurodivergent condition. It’s important to remember this to avoid stereotypes both in and out of the workplace.

Promoting and supporting neurodiversity within your workplace can also help enhance the performance of existing team members while helping your organisation recruit a higher calibre of new employee. 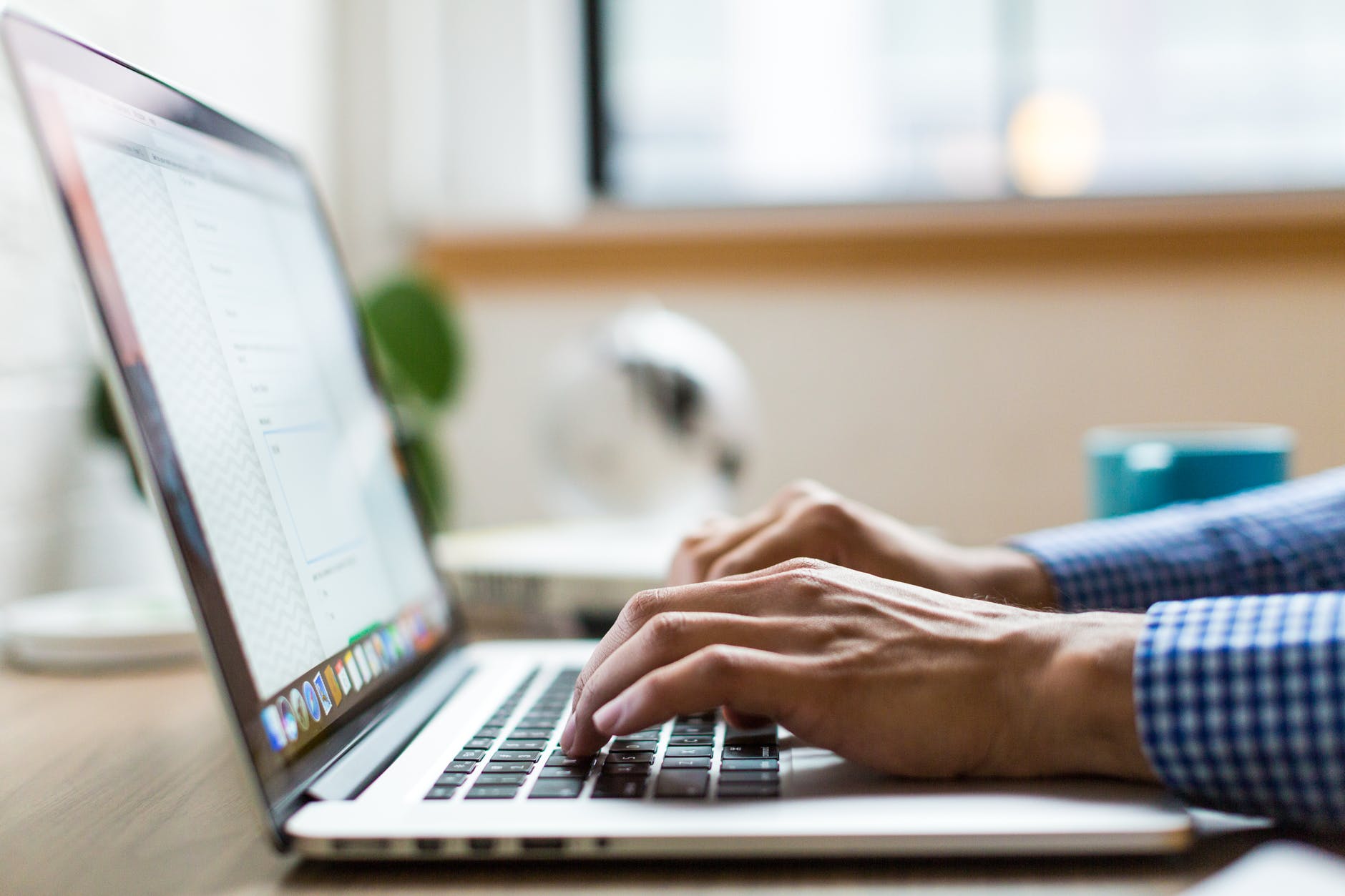